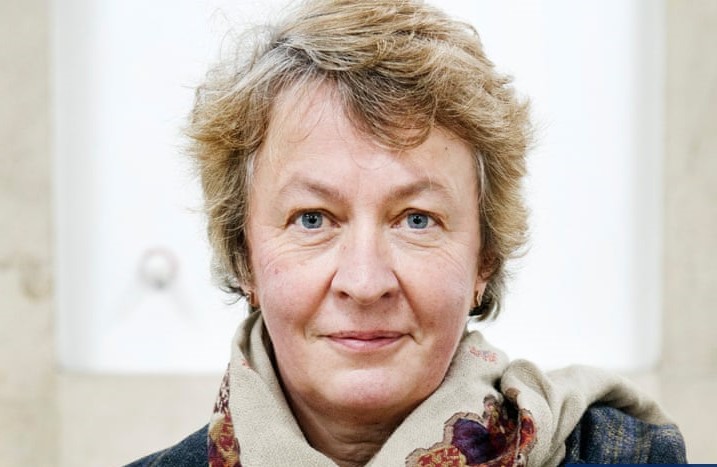 Photographer: Linda Nylind for The Guardian

Claire Gilham was a district judge at Warrington County Court when she first raised her complaints. Working in family courts, she witnessed hostage-taking and violence, and was even alerted by the police that someone was threatening to kill her. Initially, she was encouraged to speak out, but gradually support for her waned. Isolated and excluded, she recalls telling her human resources team: “I can’t stand this, I’m going to break down.” Gilham’s case remains unique. Judges are not classed as workers, so aren’t entitled to legal protections given to whistleblowers. “I think it’s dangerous to exclude people from statutory protection,” said Gilham, when asked about her determination to take her case to the Supreme Court. It was previously dismissed by an employment tribunal and the appeals court, which upheld the ruling that judges are not workers. Working with Protect throughout her case, Gilham remembers Protect's ability to reflect critically on her case. She said, “It was reassuring to find that whistleblowers aren’t crazy, resentful people. Rather, they are simply people unwilling to assist in the concealment of mistakes" adding “If judges, the most privileged people in the country, can’t speak out, then who can?” Gilham feels a sense of responsibility for those less able to speak out. She is adamant she would be prepared to blow the whistle again.“You have to reflect on what you’re doing and walk forward. You have to be ethical.”