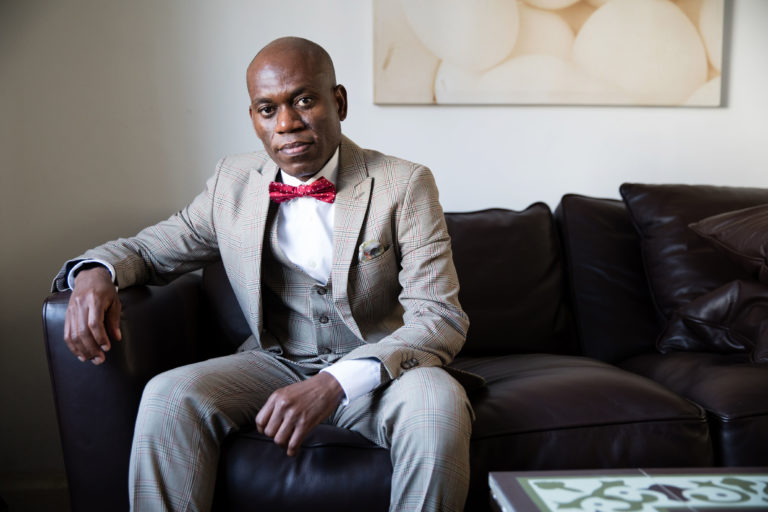 Photographer: Teri Pengilley for The Guardian

Awarded Whistleblower of the Year by Middlesex University in 2014, Osita Mba’s actions have been highly commended. In March 2011, the former HMRC solicitor contacted the National Audit Office, revealing a “sweetheart deal” between HMRC and the investment banking firm GoldmanSachs. Mba alleged that HMRC’s most senior tax official had let Goldman Sachs off from paying at least £10m in interest. “I considered it my duty asa public servant to report it,” Mba reflects. After feeling unsatisfied with the NAO’s report in the matter, Mba then took the claims to the public accounts committee of the House of Commons. “Fortunately, my claims were taken seriously and investigated,” he says. In an action widely condemned by MPs, HMRC then used the Regulation of Investigatory Powers Act to search through the phone records and emails of both Mba and his wife. “I expected them to do it, so I wasn’t surprised when I found out that they had,” says Mba, who was also suspended from his job. Despite his ordeal, he is able to see the positives: “I have paid dearly in terms of my career so far, but the peace of mind I have enjoyed is priceless.” In 2013, Mba received the equivalent of three years’ salary and a pension in a compromise agreement. Looking back, he describes whistleblowing as a “battle of conscience”. He added, “Only the truth will set you free. If I find myself in a situation where my conscience tells me that speaking out is the right thing to do, I will do it.”