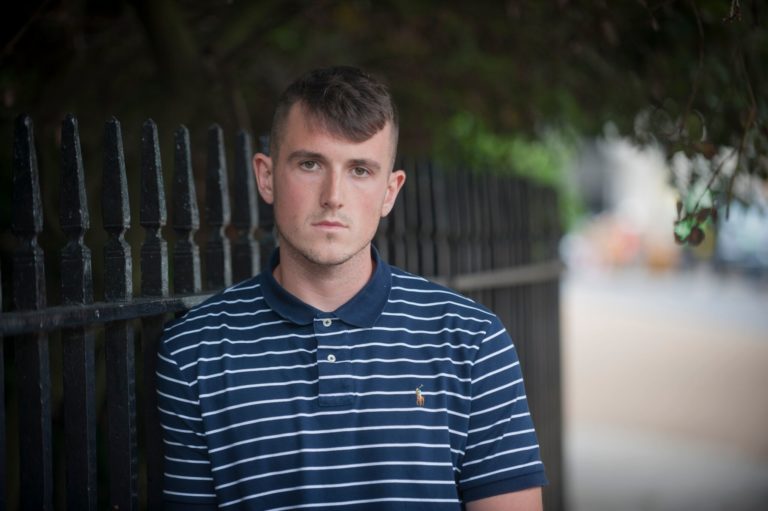 Detainee custody officer Callum Tulley, 21, worked at Brook House Immigration Removal Centre, near Gatwick Airport. The detention centre is run by G4S, who are employed by the government to run two of the UK’s 11 immigration removal centres. In 2017, Tulley was so shocked by the abusive and violent conditions he witnessed at the centre that he contacted BBC’s Panorama and agreed to secretly film what was happening. “There’s a culture of violence at Brook House. It’s not just a pocket of officers abusing people behind closed doors,” he said. “People will just speak about it so openly or freely.” Footage showed detainees at Brook House being routinely abused, insulted, restrained and humiliated by guards as well as drug abuse and suicide attempts. Following the programme, G4S carried out an investigation leading to the resignation of the centre’s director, Ben Saunders, and the suspension of 10 staff. G4S’s contract to run the Brook House immigration removal centre has been extended for another two years. Callum took some time out to travel following the Panorama programme which screened in September 2017. He is now working in a different sector.