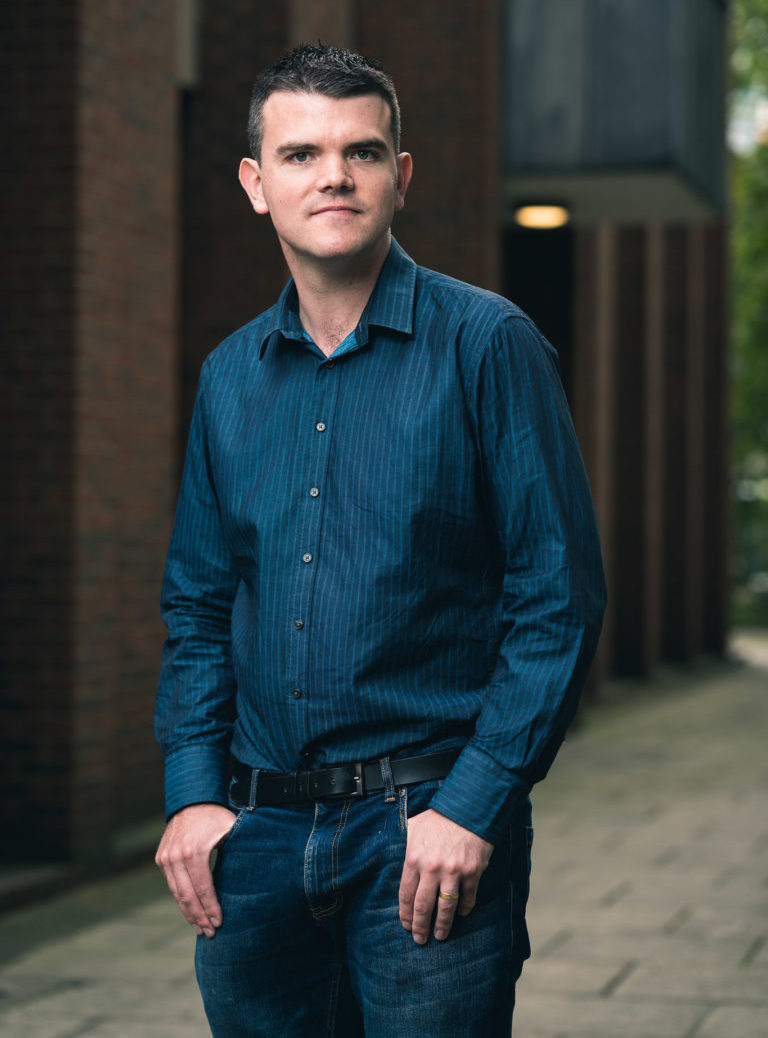 Chris Day was a junior doctor on the way to becoming a consultant when his career progress was cut short. While working on a south London hospital’s intensive care unit, Day became increasingly concerned regarding staffing levels. “One of my principal disclosures was made in real time at the beginning of the night shift,” he remembers. “I had no choice – the consequences of not making the disclosure might have been even more scary.” Yet Day’s allegations had life-changing consequences for him. His whistleblowing cost him his consultancy career and he now works as a locum doctor in A&E departments while he fights his case. Instead of acting on his safety concerns, Health Education England attempted to argue they were not his employer. “I don’t know why there is such resistance to culture change and meaningful legal protection for whistleblowers,” says Day, whose case has since succeeded, granting 54,000 junior doctors whistleblowing protection. “Maybe they think the public cannot cope with the truth about what is happening in the NHS.” Day remains a vocal supporter of the NHS, and he has since mounted campaigns to keep it public. \ Reflecting on his experience, he says: “I would only whistleblow again if a person’s life was in immediate danger. Politicians want healthcare staff to keep quiet and get on with the job.”